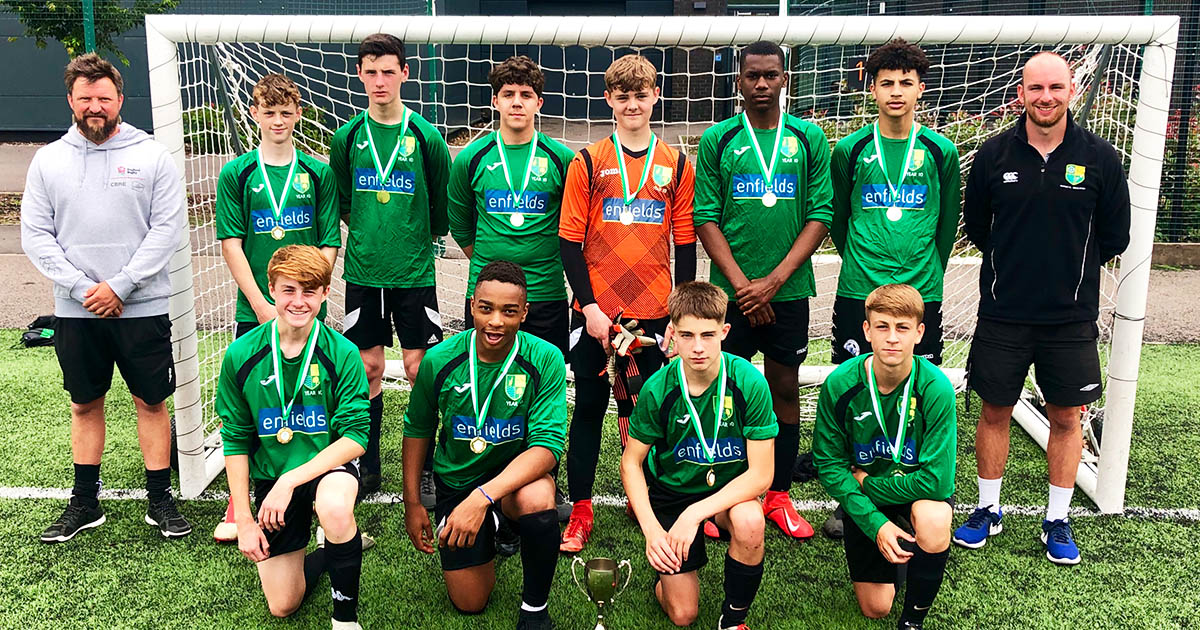 The tournaments were managed by current Barton Peveril Sport students, who planned, organised and ran both days as part of their course.

The Year 9 tournament was won by John Hanson Community School, whilst Bitterne Park School were victorious in the Year 10 tournament. 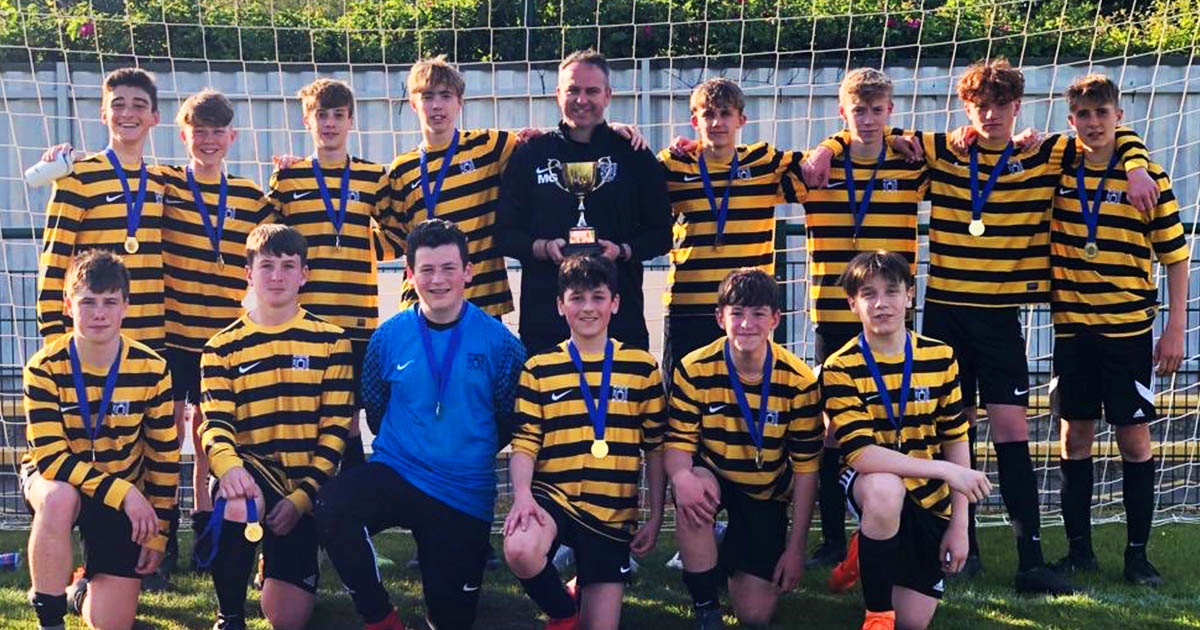 “We really enjoyed the tournament. It was really well run and organised. There were some smashing sides and the Barton Peveril students were excellent and very professional.”

“I would like to congratulate Barton Peveril for organising such a fantastic day of football. I also thank all the volunteers for their outstanding hospitality.”

“Across both days it was nice to see a different range of schools from across Hampshire attend. The standard of football across both days was to a very high standard, the atmosphere was excellent and played in great spirit.”