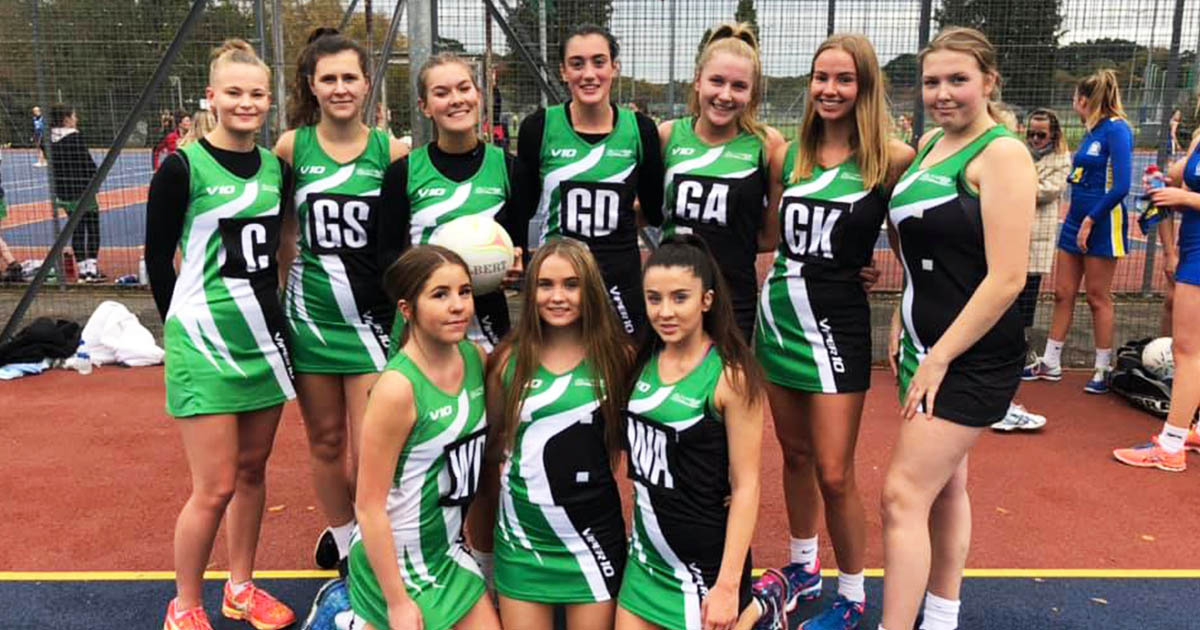 Barton Peveril Sixth Form College’s Netball Teams have both been successful in the National Schools Netball Competition, at the Southern Regionals on Wednesday 6th November.

The Elite Team qualified for the next round of the competition, which will take place in January, after winning six of their seven matches on the day. The team beat Itchen Sixth Form College, Portsmouth Grammar School, St. Swithun’s School, Farnborough College of Technology, Peter Symonds College and King Edward VI School. The Elite Team now progress to the second round of the competition, facing Colleges from other regions in January competing for the National Schools Netball Finals in March.

“Credit to the College” 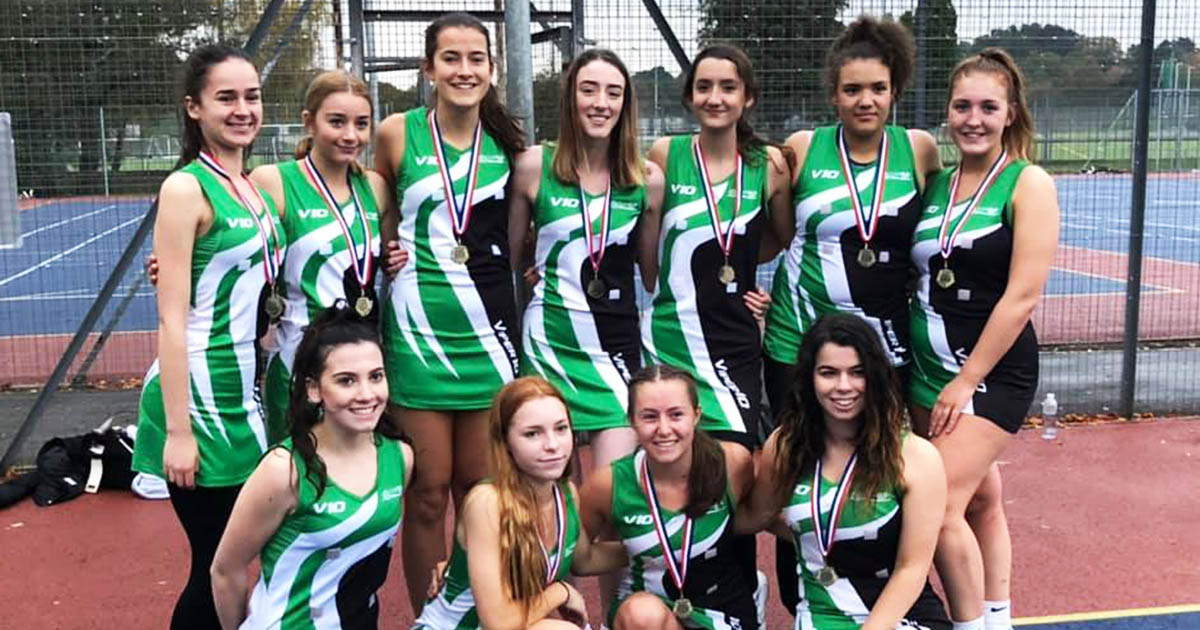 Alix Christopher, Teacher of Sport at Barton Peveril, commented on her teams’ successes:

“I always enjoy this competition as it gives us a chance to play different opposition to the colleges we play in the Hampshire league. The girls were an absolute credit to the College putting their best effort into all of the games, staying motivated and determined throughout the tournament. I’m so please the first team qualified for the next round and look forward to seeing their performance at the next level.”