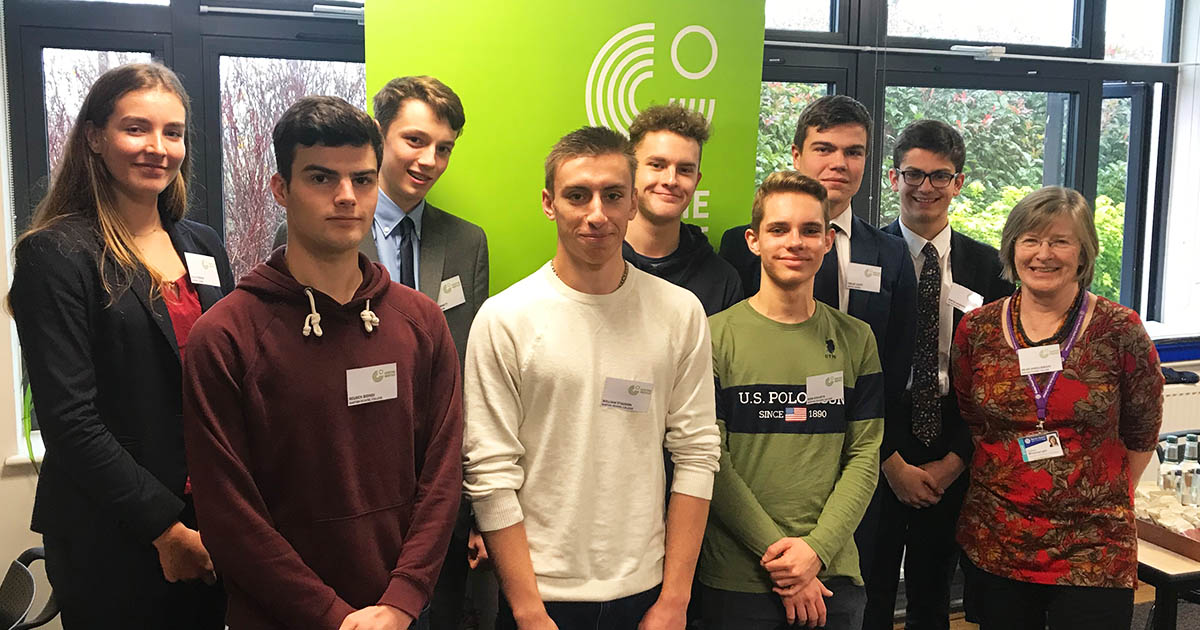 After a very close debate, the team from Exeter School were victorious and will now proceed to the next stage of the competition.

“It was a great opportunity to practice my German and get to know others who are doing the same, but most importantly to get involved in exciting events led by the Goethe Institute”

“I was absolutely blown away by how the team rose to the occasion and came up with some really high-level German.”