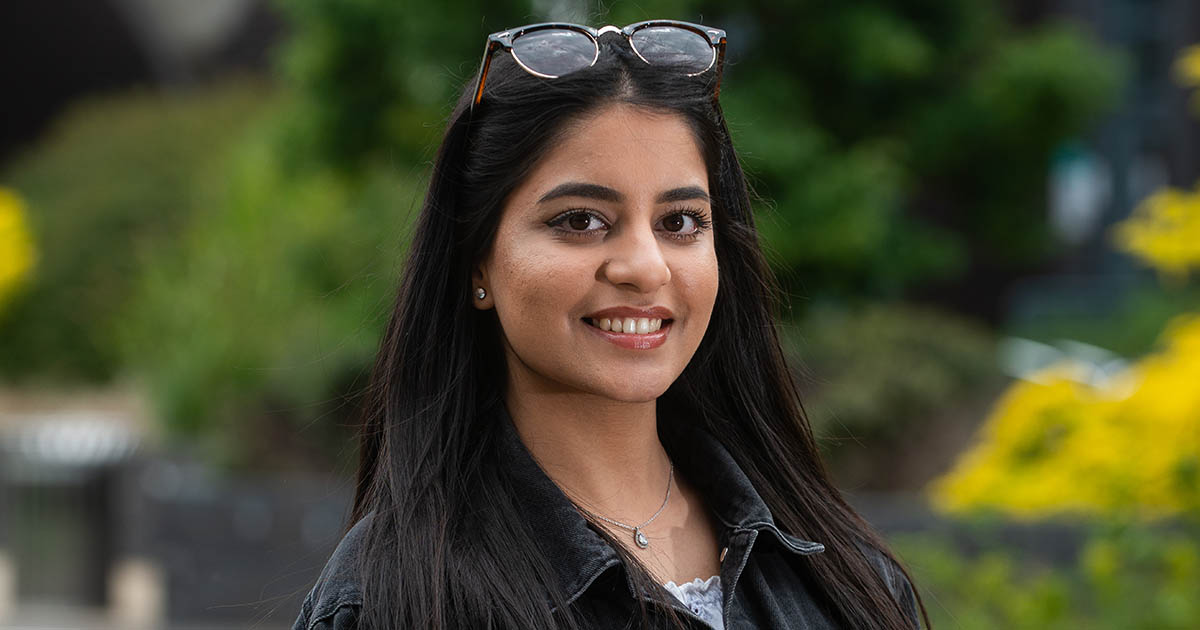 Barton Peveril student Myah Ojla has won the University of Cambridge Robinson College Essay Prize 2019. Myah’s essay was one of a large pool of entries submitted by students in their first year of sixth form college, from around the country.

The competition, aimed at students interested in progressing to University and applying to study at the University of Cambridge, asked Year 12 students to write a 2000 word essay based on one of five questions. Myah wrote her essay in response to the question: ‘In which circumstances, if any, should it be permissible to ban art or literature on grounds of offence?’.

Myah Ojla, who previously attended Henry Cort Community College, will now attend a prize-giving ceremony at the University of Cambridge where she will meet with Fellows and Directors of Studies and receive £100 in book tokens.

Speaking on her success, the Fareham-based student said:

“I really enjoyed taking part in the essay competition because it was an interesting and challenging way to explore a subject that I wish to pursue at degree level. Researching and writing to a high academic calibre was certainly a beneficial learning curve, and I now feel inspired to develop these skills further.”

“Myah has written a cogent and convincing analysis of a complex ethical issue. Her research and scholarly ambitions are justly recognised. Congratulations!”