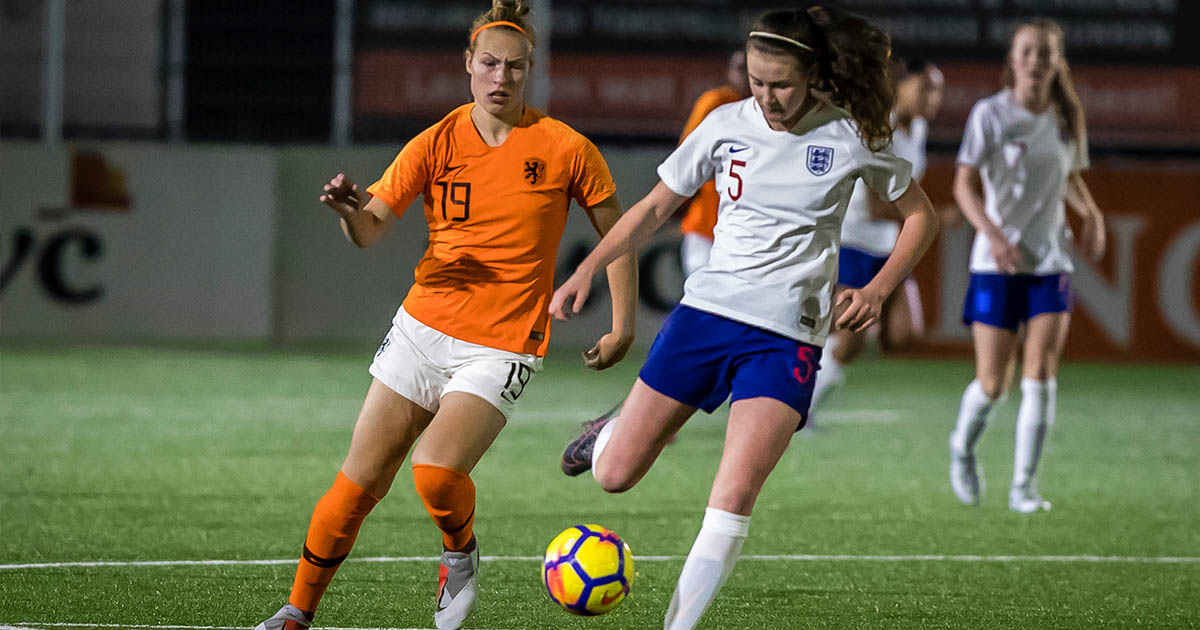 Both Caitlin Smith and Ella Morris joined Barton Peveril after finishing their studies at Noadswood School this summer and benefit from the Talented Athlete Scholarship Scheme (TASS).

Speaking on her achievement and the fixtures, the Chelsea FC and England Centre Back said:

“It’s an honour to get a call up. I always look forward to meeting up with the Squad and cannot wait to continue our Euro campaign.” 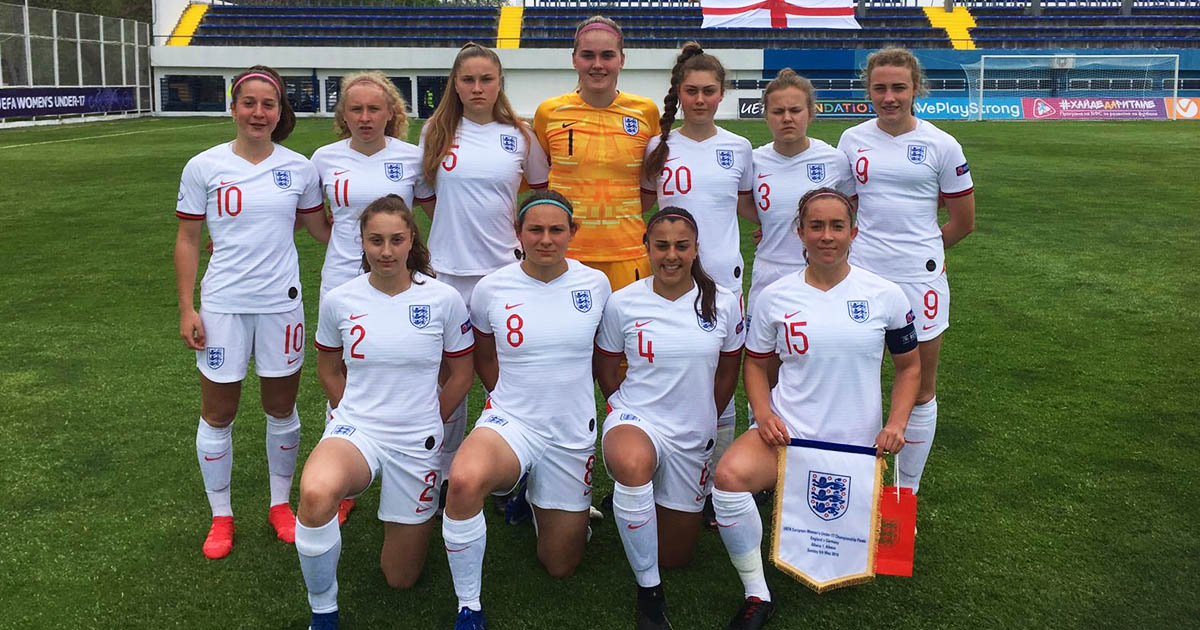 Ella Morris, who plays club football for Southampton FC Women, is currently training with the Under 18 Squad after moving up an age category and recently competed in the UEFA Women’s Under 17 Championship in Bulgaria earlier this year. Morris competed against Germany, Austria and the Netherlands in the competition, starting all three group matches for the international squad.

“Every time I’m selected I feel instant excitement, I also feel very proud and honoured to play for England.”

“Caitlin and Ella continue to impress us on and off the pitch, representing their clubs and country at such a high level. We’re excited to see how both their careers develop and look forward to hearing how the Squads get on in the next stage of the competition.”