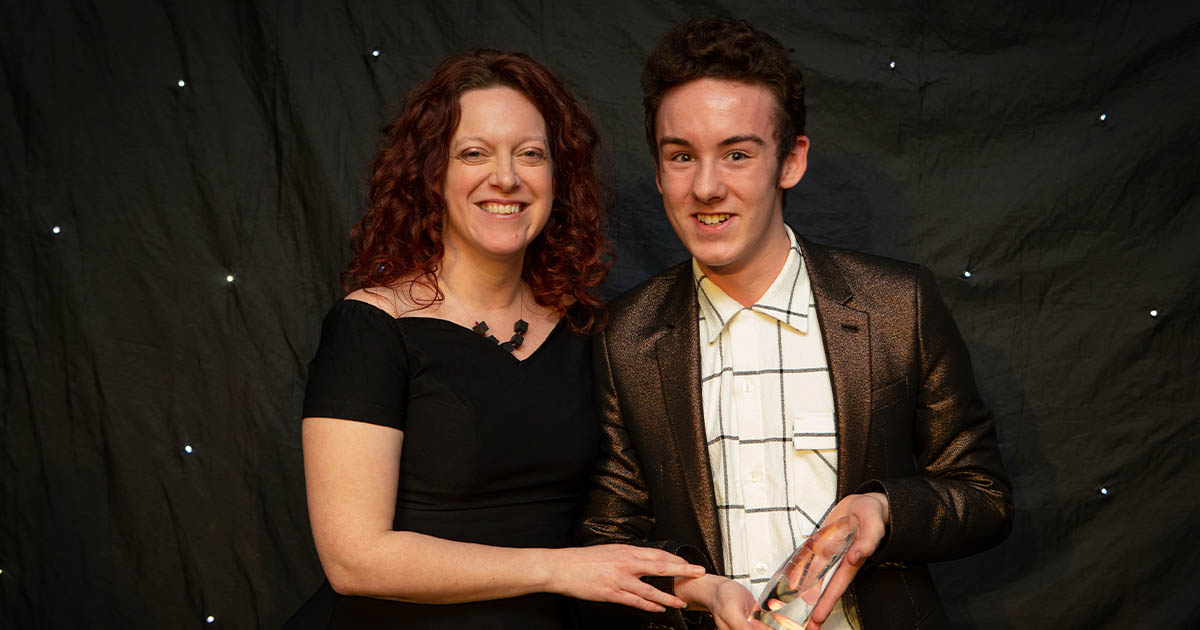 The Unity 101 Awards celebrates the work of those across the radio station’s network. The Southampton based Unity 101 Community Radio is celebrating its 14th year and is the south’s first and longest running Asian and ethnic community radio station, with an estimated audience of 60,000. 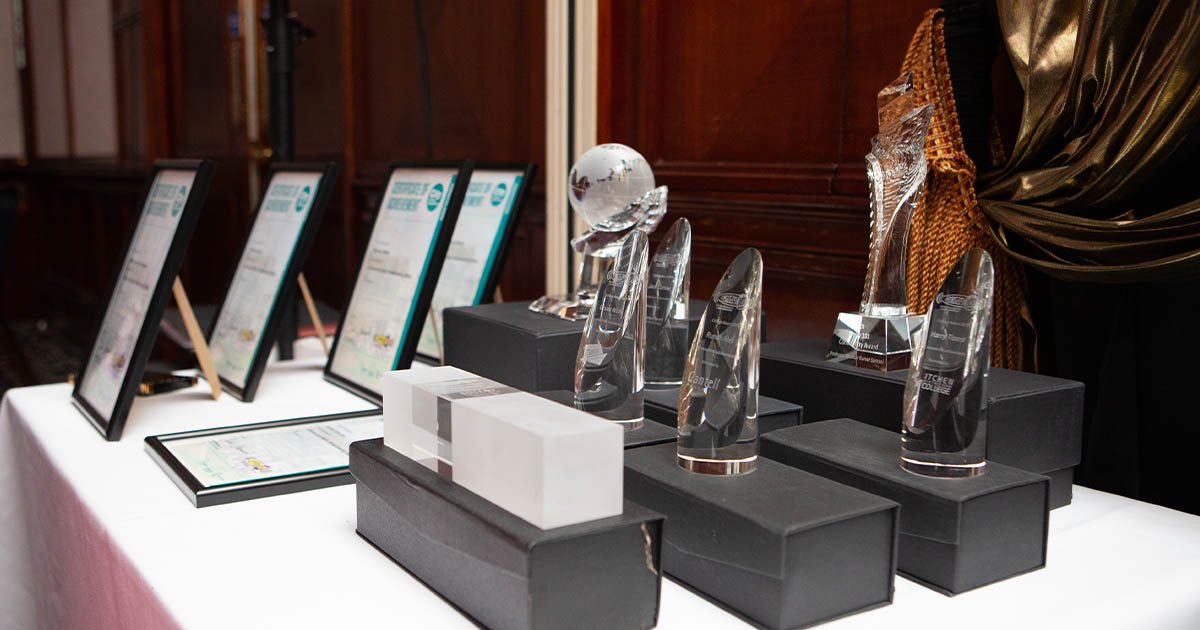 “Unity 101 and Barton Peveril have provided me an amazing opportunity to experience radio production in the real world and expand on life skills like organisation and presentation. I feel really proud to have won this award and am grateful to have been a part of entertaining and informing the community!”

Barton Peveril Teacher of Media Studies, Katie Pepper, praised Jack for his award: “Jack won the award due to his enthusiasm and excellent team spirit. He was always happy to help out other students and step in at the last minute if needed.”

“His shows with his radio partner were always well organised and engaging. He has continued with radio this year where he has taken a more organisational role by acting as station manager, which has consisted of him training students and giving constructive feedback at the end of each broadcast.”