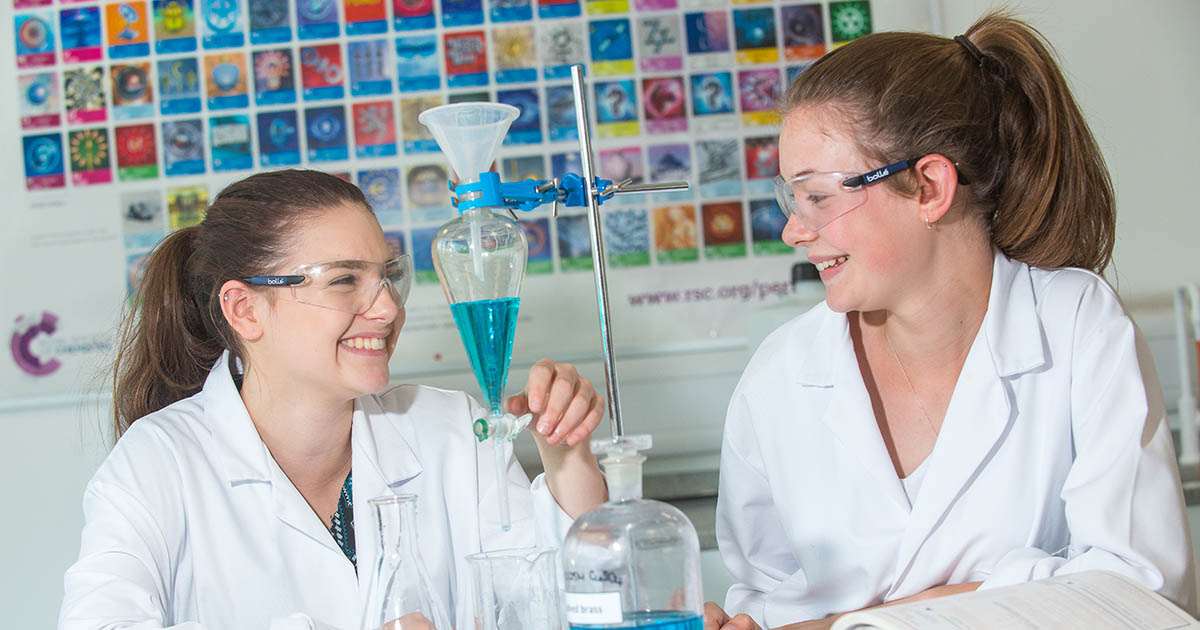 The 13 students secured places on two of the most highly sought-after degrees, in the year the College achieved its best ever set of A Level results for the second consecutive year.

Students from a number of other local schools also secured their places, studying medicine, this year: Badr Bahaj, previously of Regents Park Community College, is studying at the University of Southampton; Crestwood Community School alumni Pranjiali Malhan and St. George Catholic College alumni Kieran O’Leary are both now attending the University of Plymouth; Lucas Sebborn, formerly of Wildern School, is now conducting his studies at the University of Exeter; and Cantell School’s previous student Abdulrahman Zainel is studying at Hull York Medical School.

Wyvern College and Testwood School also had former pupils progress onto Veterinary Medicine, with Maisie Truscott and Megan Palmer progressing to the University of Surrey and University of Bristol respectively.

“Among the best in the country”

Speaking on these students and their success, Barton Peveril Principal Jonathan Prest said:

“For Barton Peveril to be the best sixth form for our students we know we must first encourage and then support individuals to fulfil their potential. Nowhere is this better illustrated than with those students who develop an ambition to break into the elite world of Medicine or Veterinary Medicine.

We have a specialist programme for these students and it has been astonishingly successful this year with 13 students taking up University places in these fields and tens of other students taking Biomedical Science, and other health related degrees. I take my hat off to the commitment of these students, and pay tribute to the support of their families, friends and college staff.”

“These results are a reflection not only of the students’ hard work but also of the efforts of all the staff involved in supporting these young people. As with our Oxbridge candidates, our Medicine and Veterinary applicants have an interview to offer ratio that is among the best in the country, reflecting how well prepared they are for the higher-order thinking skills required by the country’s top universities and medical schools.”