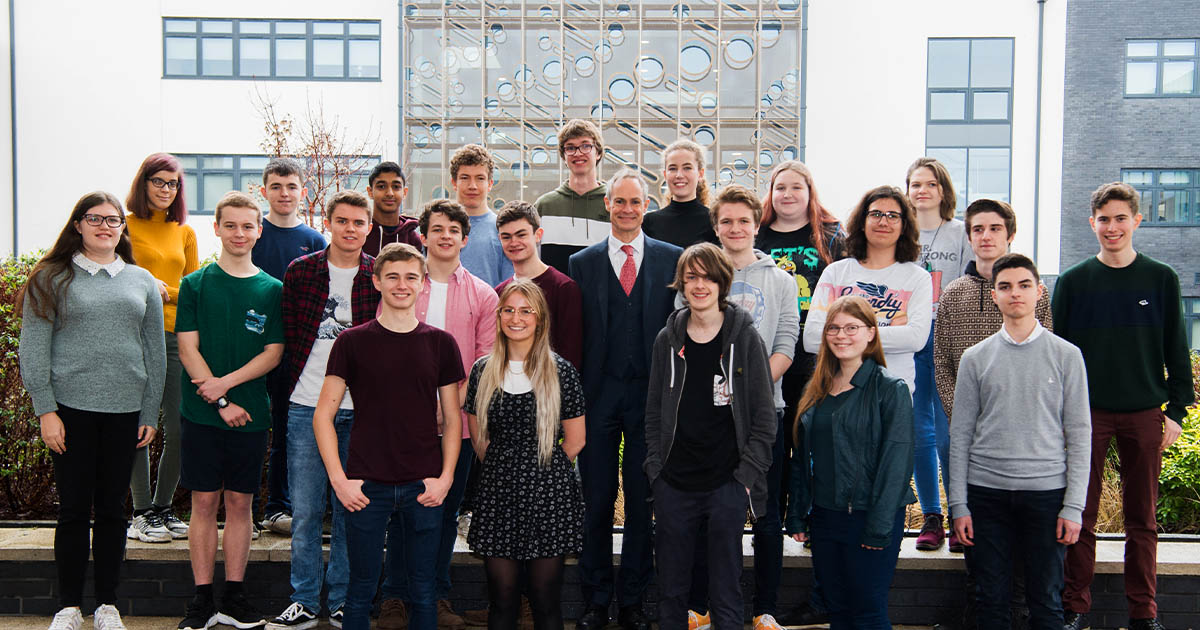 The students have been offered places to study a wide range of subjects, from Medicine to Classical Archaeology, at the Universities’ most prestigious and exclusive colleges.

Seven former Bitterne Park School students received offers, this year. The University of Cambridge offered places to James Goodman, Mattis Prince, and Max Slavik to study Natural Sciences at Churchill College, Engineering at Trinity College, and Engineering at Pembroke College, respectively. The University of Oxford offered both Luke Kennedy and Archie Smedley a place to study Physics, Kennedy at Christ Church College and Smedley at Mansfield College. George Blake and Tak Rayhan were also offered places by the University of Oxford; a place studying Chemistry at Keble College for Blake and Medicine at Hertford College for Rayhan. 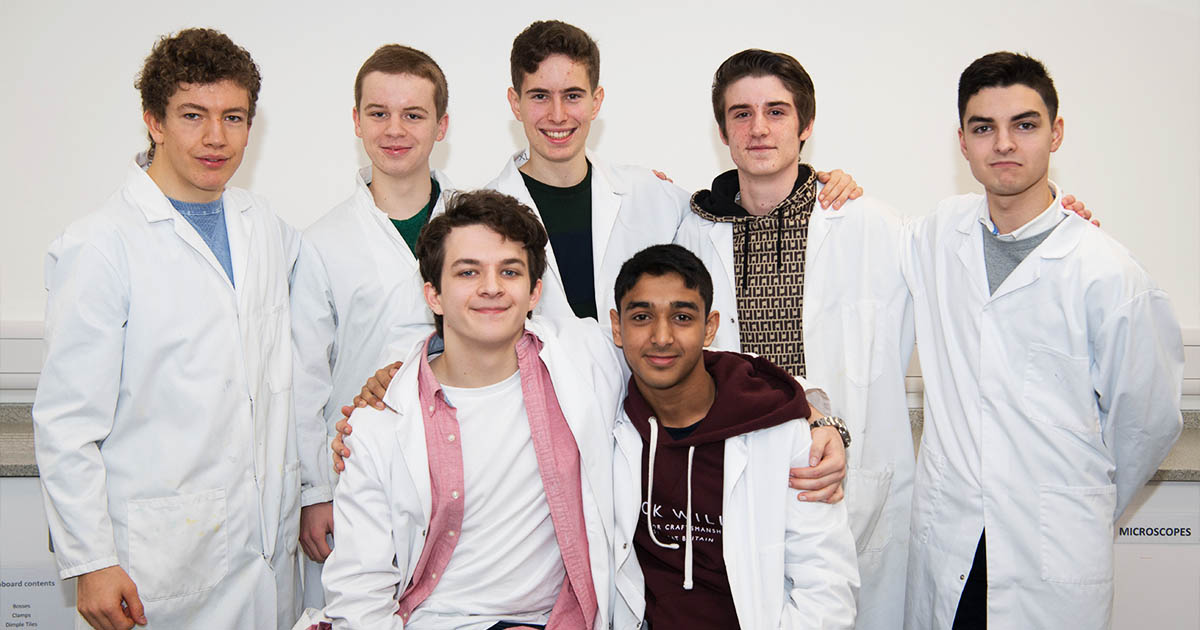 The seven former Bitterne Park students with offers to study at the Universities of Oxford or Cambridge.

The Toynbee School had two alumni receive offers, this year. Katie Cobbett received her offer to study Natural Sciences at the University of Cambridge’s Sidney Sussex College whilst James McQueen was offered a place at University of Oxford’s Trinity College to study Material Sciences.

Katie Cobbet spoke on her offer:

“I am so happy that I have the offer and so excited at the possibility of calling Cambridge my University for a few years. Without Ros and Shoonagh from the Careers Team and Mark Ashton my mentor I wouldn’t have been able to submit a successful enough application or do anywhere near as well in my interviews. Ros, Shoonagh and Mark also played a massive part in motivating us, and making us feel like we could stand a chance of getting what we want. It has helped a huge amount to know that there are people looking out for me and that are as invested in my success as I am.”

Brookfield Community School also had two former students receive offers. Alex Provost and Owen Spicer were offered their place to study Linguistics at King’s College, University of Cambridge and Medicine at the University of Oxford, respectively. 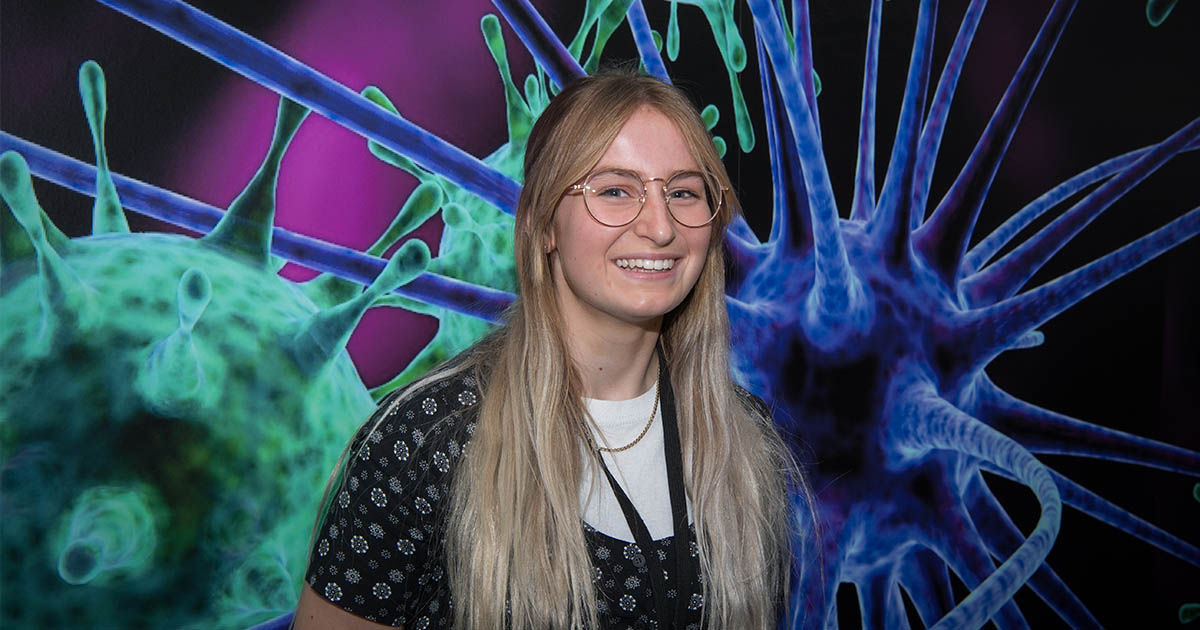 “Above all I am delighted for the individuals concerned who have been working so hard to win a place, and for their teachers who have prepared them.”

“22 students receiving offers from Oxford and Cambridge is the highest number we have ever had. So why the growing success? Our Careers Manager (Higher Education) Shoonagh Hubble has set up the wonderful Aspire Programme to broaden students in an academic way and established a group of former Oxbridge educated volunteers who have mentored our students for the best part of a year.  I am also grateful to Winchester College dons who have also given up their time to offer practice interviews, set in the cloisters of the historic public school, helping our students to cope with unfamiliar surroundings and people.”