15 Barton Peveril Sixth Form College students are celebrating being offered prestigious places to study at the Universities of Oxford and Cambridge. The total number of successful applicants has now risen to 63 offers in four years.

The students have been offered places to study a wide range of subjects, from Japanese to Chemistry, at the Universities’ most prestigious and exclusive colleges.

“Congratulations to those fifteen talented Barton Peveril students who have won themselves offers from the Universities of Oxford and Cambridge. They were competing with the brightest people of their age in the UK and internationally and have succeeded because of their exceptional abilities and application. The College has identified students with potential, regardless of background, and our success rates are excellent. Students join the Aspire programme which includes lectures by university academics, visits to Oxford and Cambridge universities, practice interviews and providing each Oxbridge applicant with a carefully chosen mentor. We have seen the difference this can make.”

“We are delighted that, at a time when national applications to Oxford and Cambridge have never been higher, more and more of our students are being successful. This is a testament to the hard work of their teachers and mentors, to the intellectual challenges of the Aspire programme and to our students’ determination to aim for the best. It is particularly gratifying to see such a range of subjects represented here and we look forward to building on this cross-college success in future years.” 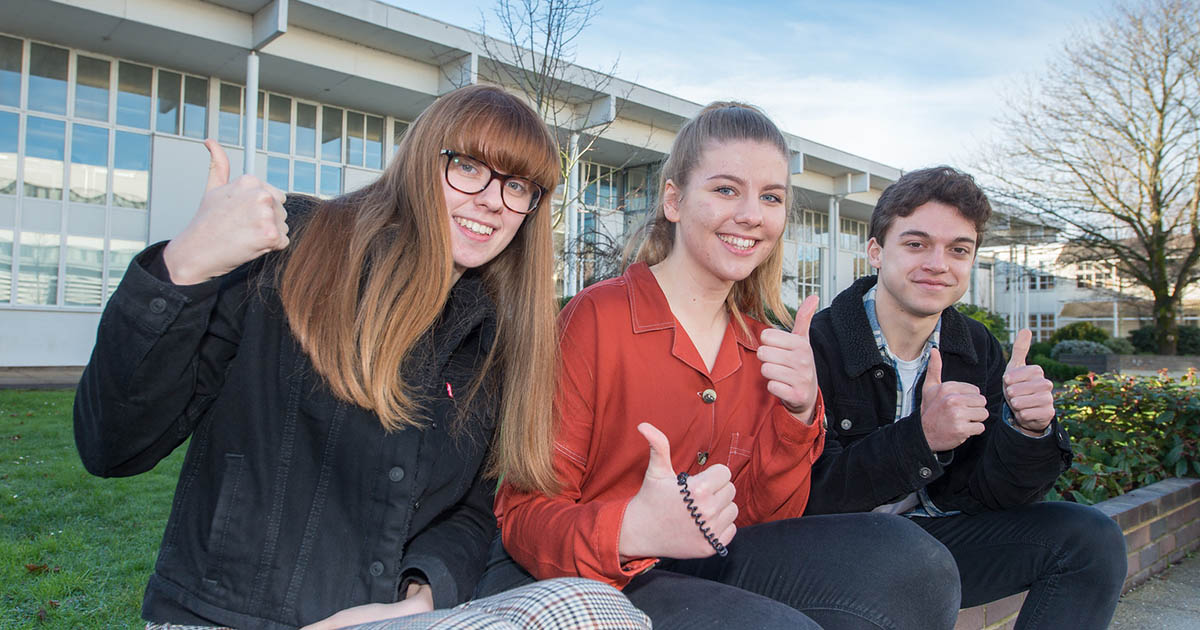 Wildern School also had three former pupils who have now been offered places. Seth Furmiss has a place to study Chemistry at Oxford’s Keble College, Dan Gooding won a place to study Computer Science at Queens College, Cambridge and Steph Ritzema was offered a place at Camrbidge’s Trinity College to study English. 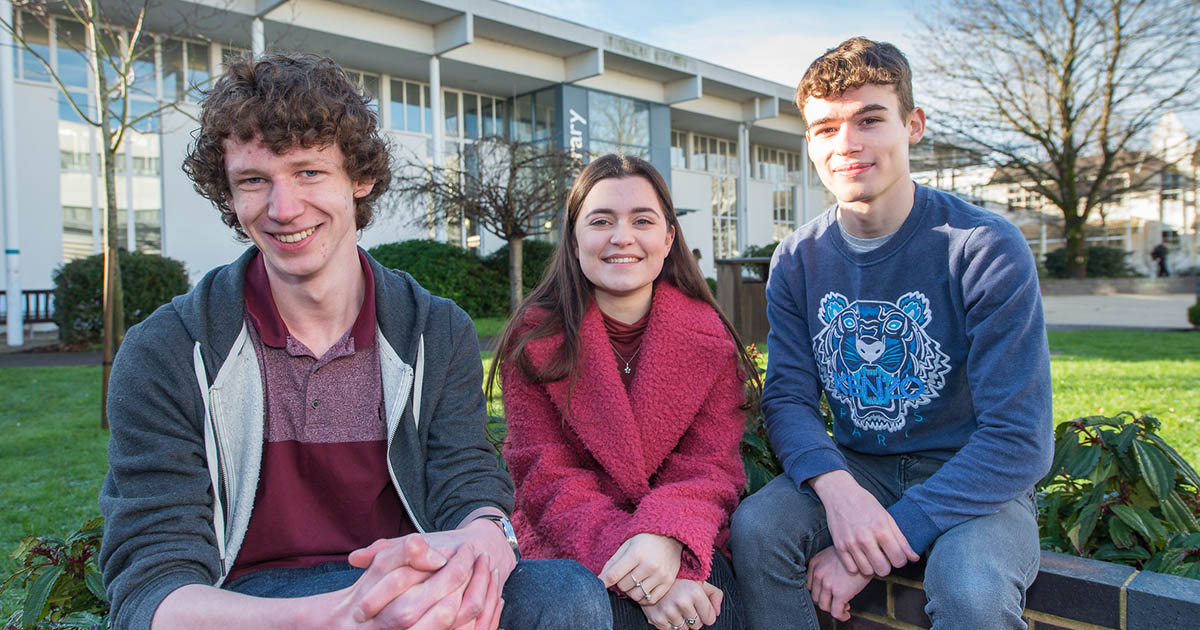 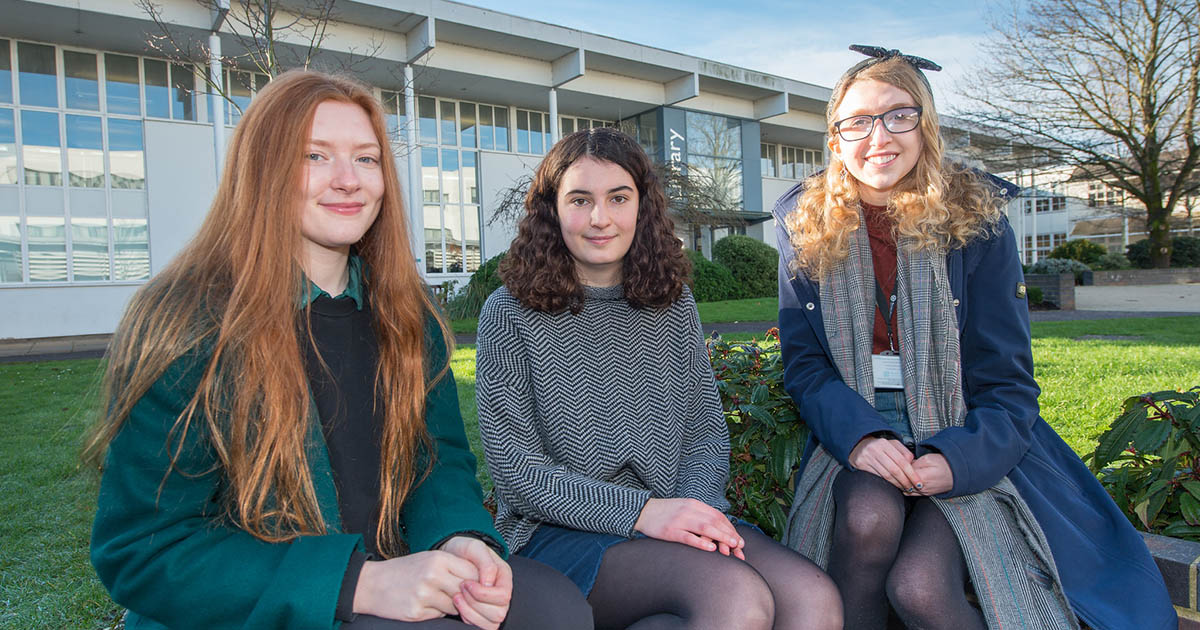