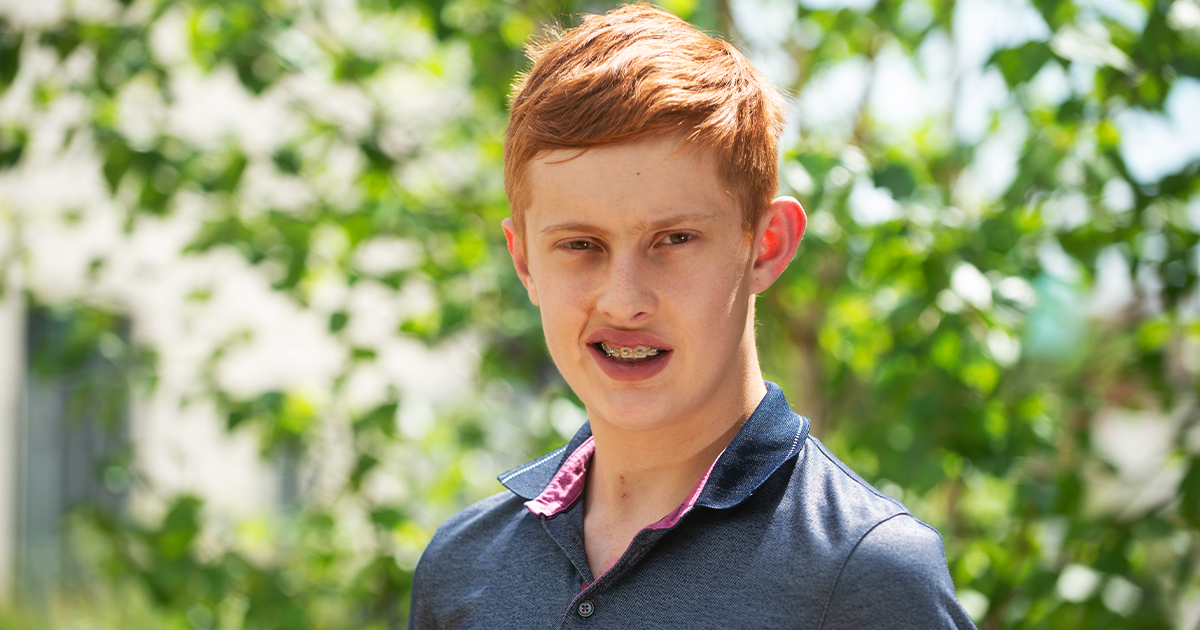 The Barton Peveril student, who studies Computer Science, Economics, and Mathematics, will work alongside fellow Councillors, meeting monthly to listen to and voice the concerns of local residents to Winchester City Council. Van Wyk, who formerly attended Kings’ School in Winchester, has ambitions to work on committees associated with traffic, housing development, preservation. After establishing himself in the role, Van Wyk aims to adopt a more senior position on one of these committees.

“I feel immensely pleased to have been co-opted as a councillor for Whiteley Town Council, and I hope that during my time as Councillor I will be able to assist residents in ensuring that Whiteley remains an attractive and welcoming town to live in.”

“Franio is an excellent student at the College and amongst his many qualities is his commitment to building strong and inclusive communities, whether at Barton Peveril College or in his home town. I am impressed by his commitment and interest in local politics and sure he will add to the quality of thinking and decision making at Whiteley.”