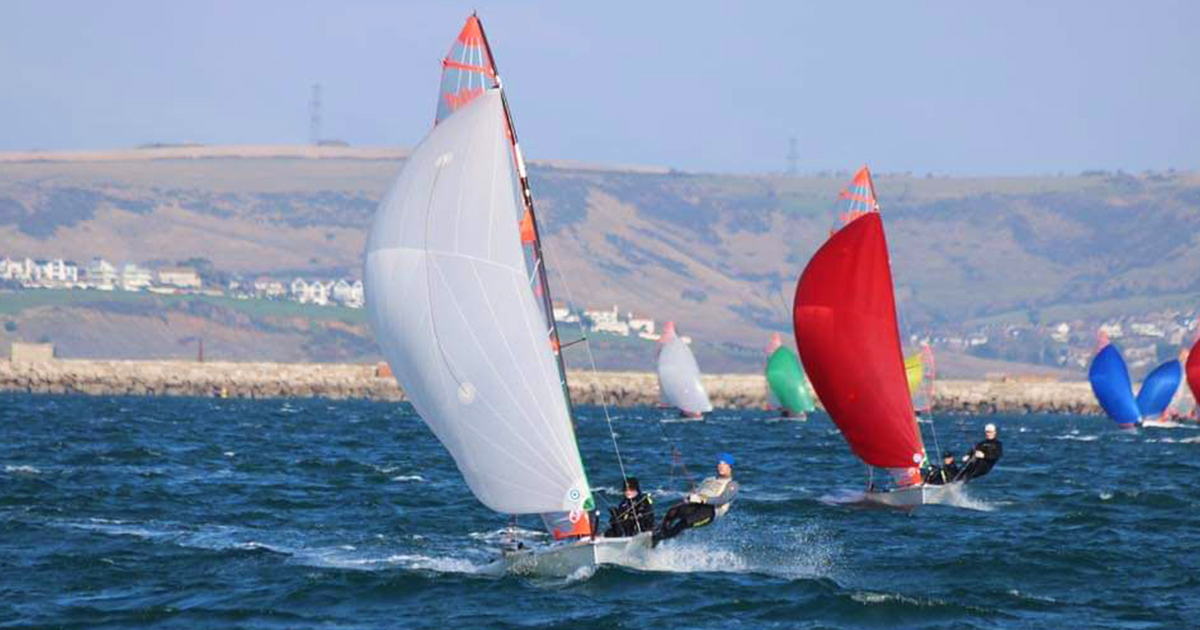 The former Crofton School pupil won four out of eight races held across the weekend, finishing second three times and third only once. Vennis-Ozanne joined Barton Peveril in September and benefits from the Talented Athlete Scholarship Scheme (TASS), which allows her to compete at events throughout the country whilst maintaining a high level of study.

Vennis-Ozanne also competes across six Grand Prix, throughout the year. The Barton Peveril student and her partner finished third at the first event of the year, also held in Weymouth, in September.

“Amazing to have won it” 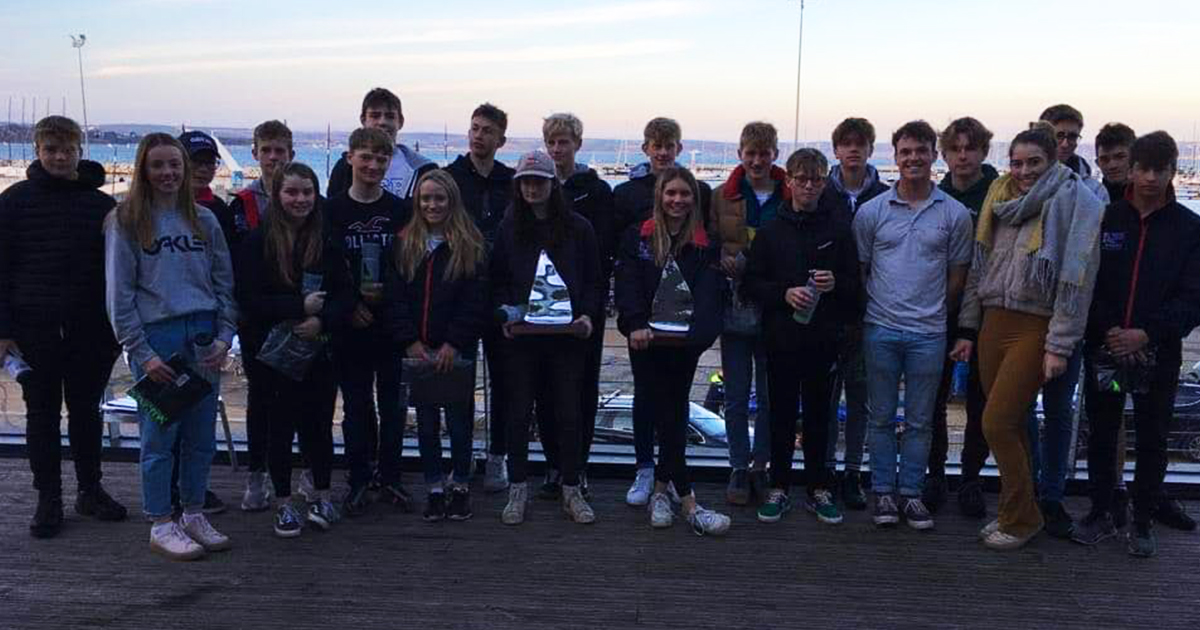 “It feels really good to get a win, a great start to the season. I’m really happy with ow we sailed this weekend and it feels amazing to have won it.”

“Monique has had a fantastic start to the season and to her time at Barton Peveril. We’re eager to see how her sporting careers progresses and wish her all the best for the rest of the season.”