Barton Peveril hosted their annual Sports Awards on Wednesday 9th May, to congratulate students on their many individual and team successes this academic year. The ceremony, which took place in the College’s Rose Theatre, celebrated a diverse range of accomplishments; those who represented Great Britain and those who were outstanding in college competitions were among the winners. 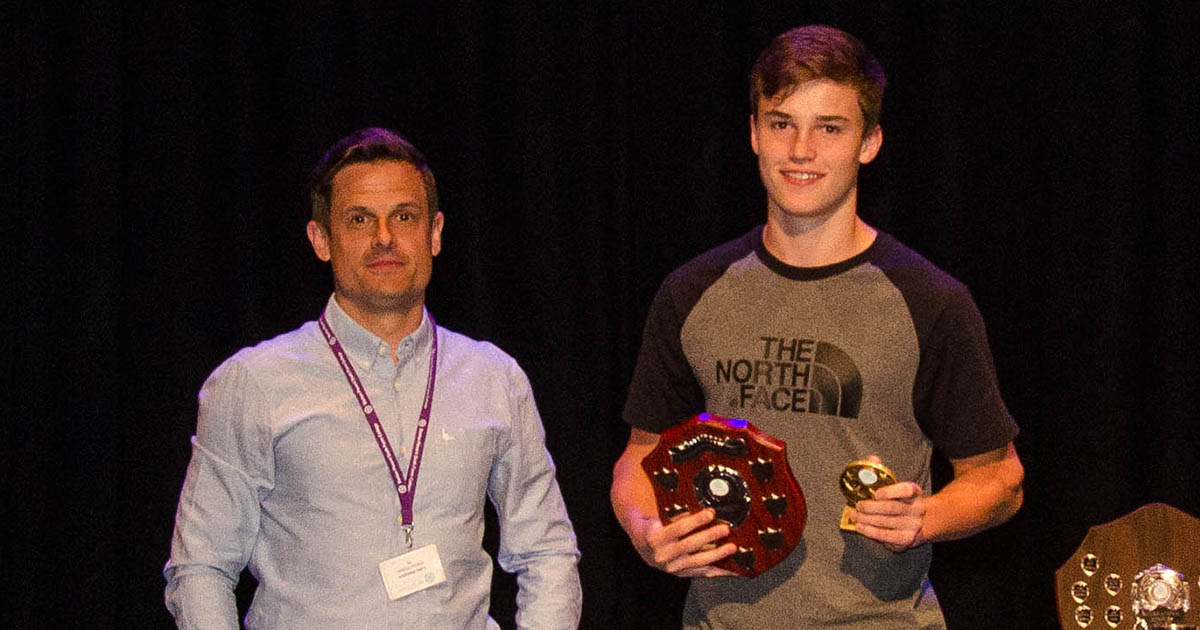 37 students were praised during the event for their individual successes, both inside and outside of college competitions. Among those commended were Lachlan Wellington, formerly of Cams Hill School, who is ranked number one in the United Kingdom for 1500m and 3000m running at Under 17 level; Taylor Bevan (pictured above), formerly of Wyvern College, who is the 64 Kilo English Amateur Boxing Champion; Emily Martin, formerly of Hounsdown School, who recently won her first gold medal whilst representing Team GB an international Diving competition; and Lauren Mackenzie, formerly of Cantell School, who plays in the Association of Colleges Hockey team and has a place to study at the University of Oxford. 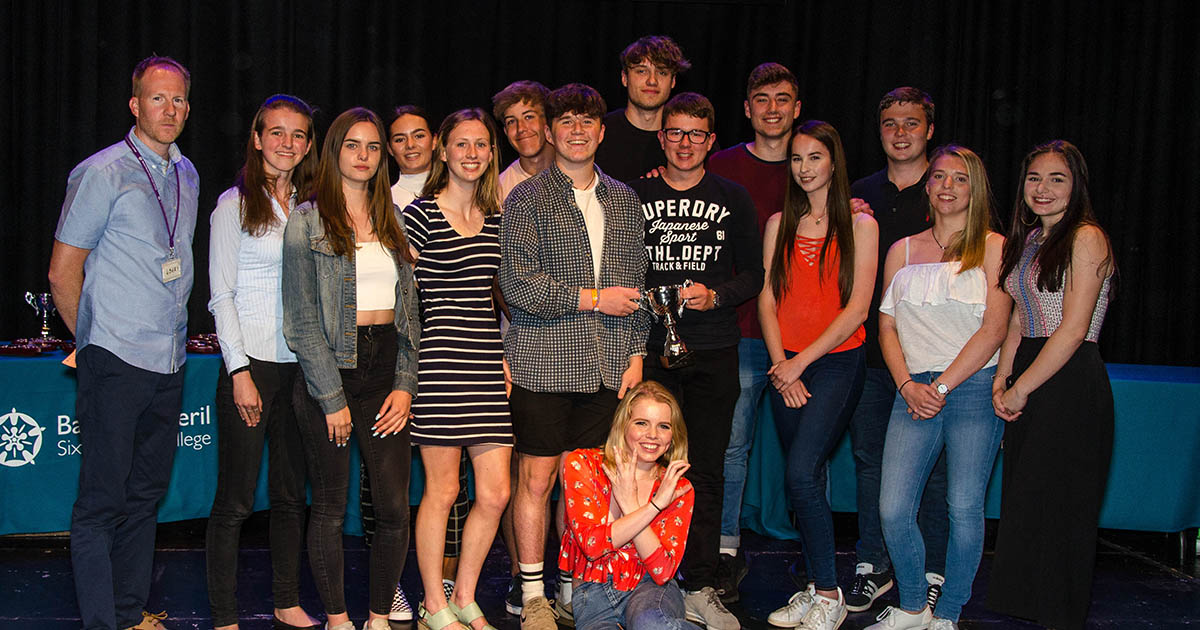 The Mixed Hockey team, awarded for their league win.

Director of Sport and Physical Education, Luke Hampton, said: “This evening was a great opportunity to showcase the students who excelled in sport this year and for us to show how proud we are of them. The range and variety of sports and disciplines celebrated this evening is fantastic. Events like this highlight how dedicated our students are to sport, both as part of their studies and as extra-curricular activities.”

We cannot wait to see what these sports stars achieve next.