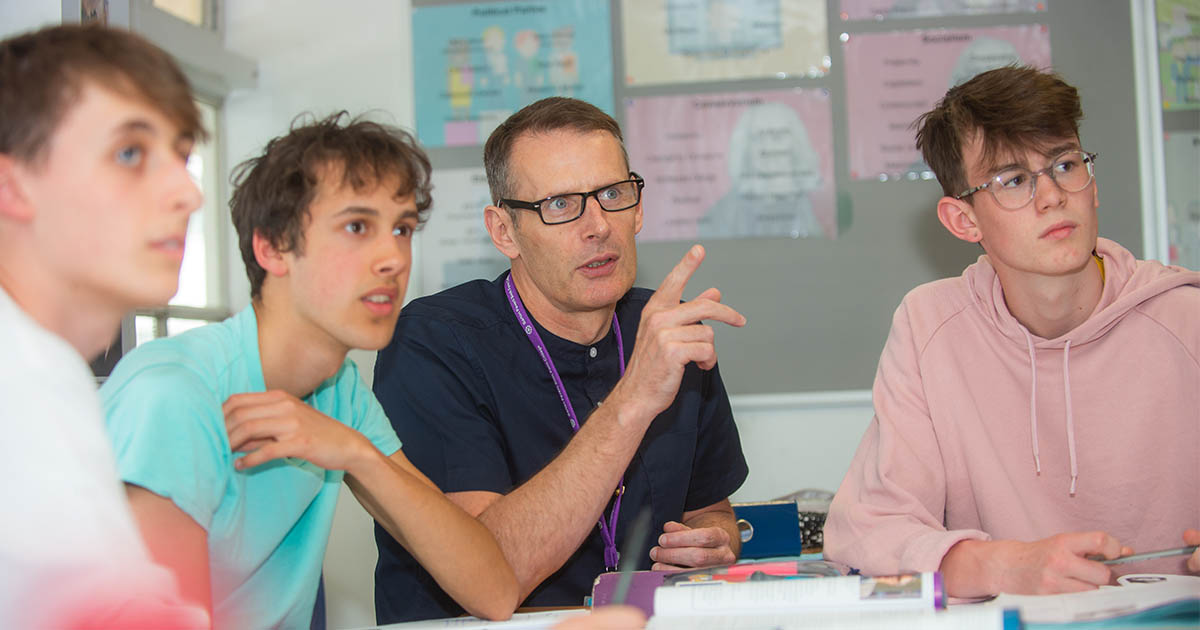 Barton Peveril Sixth Form College is the top performing college in the area for value added and students would have to travel 40 miles to find any college where they could make the same progress at A level. This news comes after the Department for Education (DfE) released their annual Performance Tables.

In the DfE Performance Tables 2020, Barton Peveril students achieved an above average progress score compared to all colleges nationally, which places the College as second only to The Sixth Form College, Farnborough in Hampshire.

The Performance Tables also show that Barton Peveril has the highest proportion of students in Hampshire with a sustained positive destination. These destinations include University, Apprenticeships and Employment.

Barton Peveril achieved its best ever results for the second consecutive year, with record A Level and Vocational pass rates in 2019.

“We have been working incredibly hard (leaders, staff and students) to make the A level performance at Barton Peveril truly outstanding, and the government’s recently published league tables now confirm this.  That’s a great tribute to a wonderful and committed team here at Barton Peveril.”