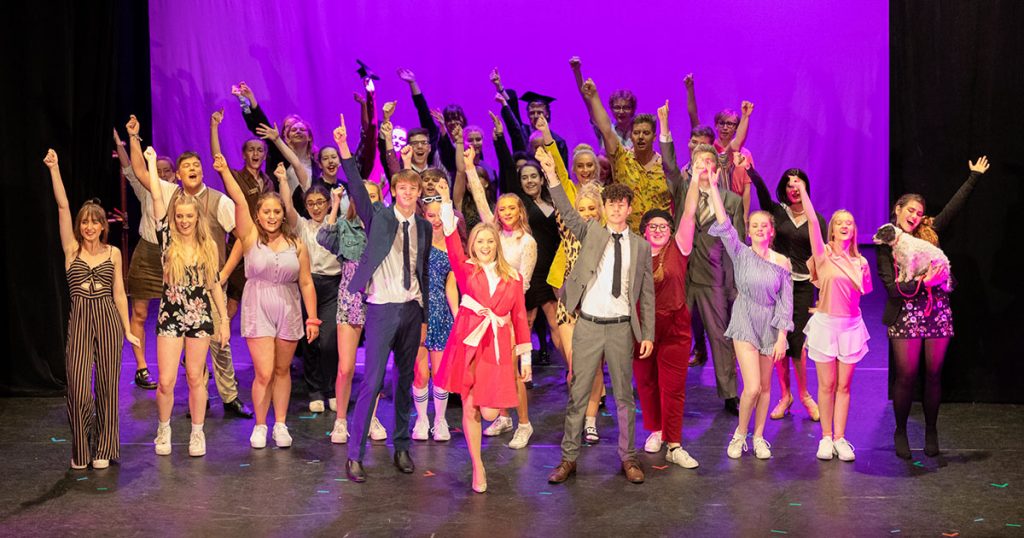 This production was planned and performed by students across the College’s Performing Arts disciplines, from Music to the Performing Arts: Musical Theatre course. This is the last College production of the year and also marks the end of Second Years’ time at Barton Peveril, before they begin University, Acting School, Conservatoires, and jobs. 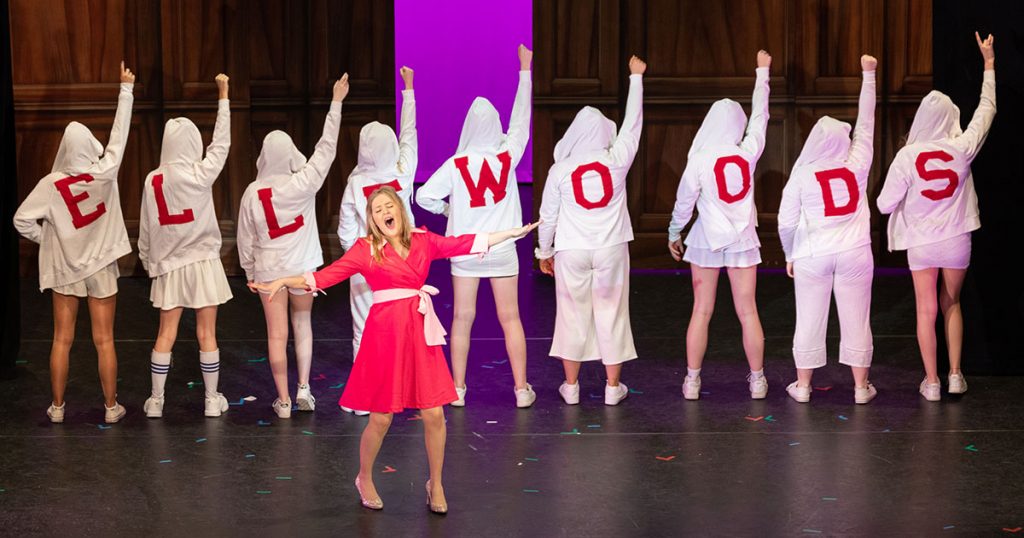 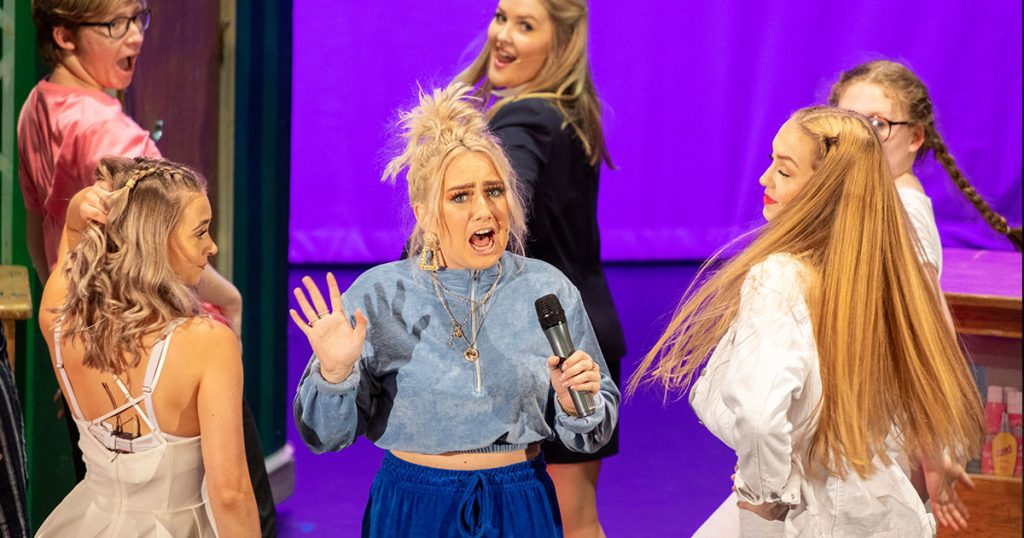 “This year has been my first time working on the College production and I’m thrilled it was one of my favourite musicals, Legally Blonde. It was brilliant to see all the students work so hard from start to finish. They did a fantastic job transforming the film to the stage and should all be very proud of themselves.”

Speaking on the event, former pupil of The Mountbatten School Diana Thomas said:

“Legally Blonde was an amazing experience, gaining new skills portraying a totally different character to one I normally play. Everyone was great to work with and it was so much fun.

“Being a part of such a fun and heart-warming show has been a fantastic experience. Barton Peveril productions are always the best!”