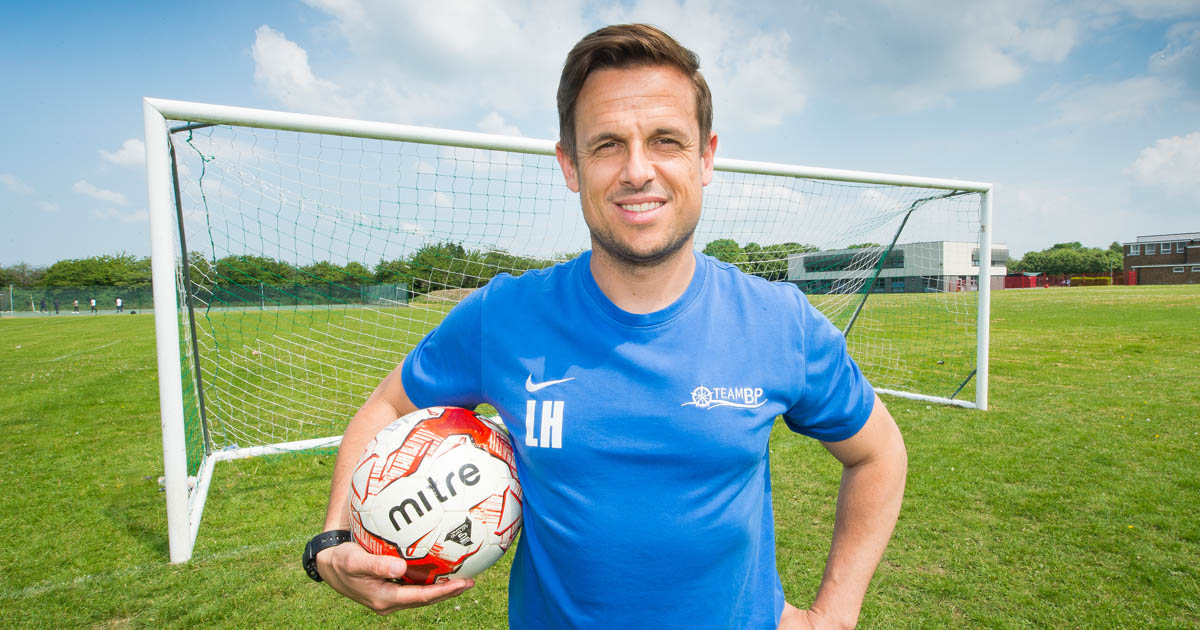 The Assistant Manager role, starting in September, will involve Hampton selecting the squad from regional trials, coaching the selected players at two training weekends and coaching them for a week in Spain where the team will face Valencia, Seville and Getafe’s under 18s. Hampton’s preparation will support the team in the build up to the Centenary shield, where the players and managers will face all the home nations (Northern Ireland, Ireland, Scotland and Wales) in a series of matches.

Once his two years’ experience has come to an end Barton Peveril’s Director of Sport will then become the England Schools under 18s Manager for two years, where his attention will turn to another generation of sporting stars. Speaking on this achievement, Hampton said:

“I’m immensely proud of this appointment and cannot wait to get started. This is a great opportunity for me to grow as a coach and manager, on an international level.”

“This is a marvellous achievement and a great opportunity for our Director of Sport. His expertise and skill, which has helped so many amazing sports stars at Barton Peveril, can be shared with those who have been selected to represent their country.”