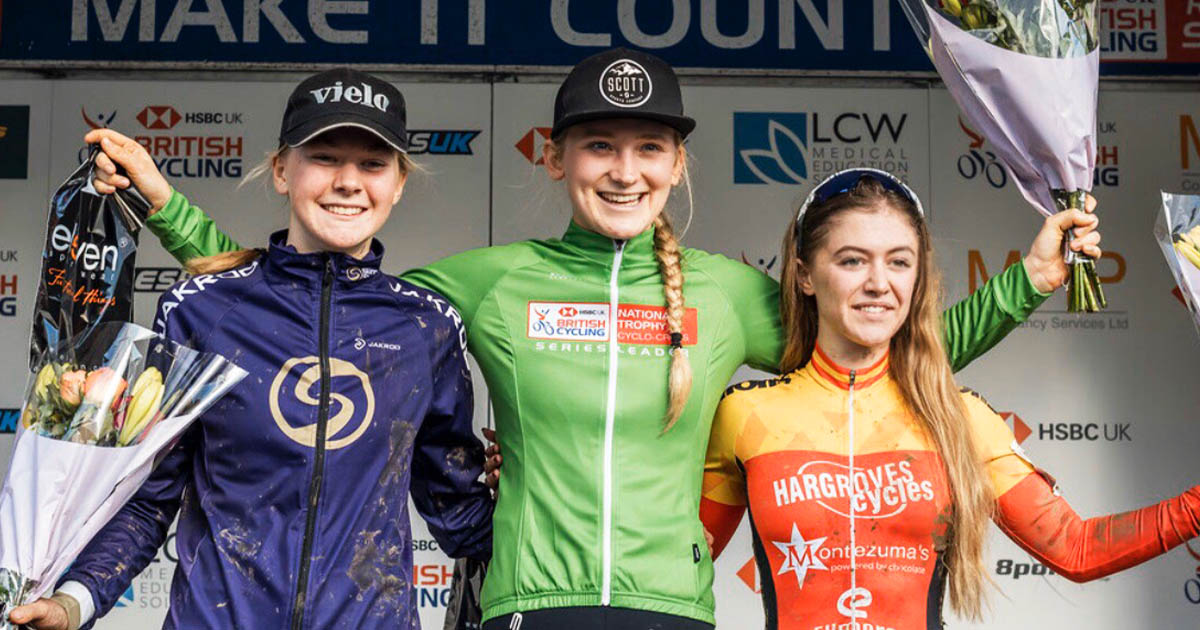 Barton Peveril Sixth Form College student Abbie Manley has completed a successful Cyclo-Cross season, with a range of successes against Europe’s most elite cyclists at competitions in the United Kingdom, Belgium, and France.

Among the former Wildern School pupil’s season highlights are a 7th place finish in the HSBC UK Cyclo-Cross National Trophy Series Round 5, held in Pembrey, after moving up an age category from Under 18 to Under 23. 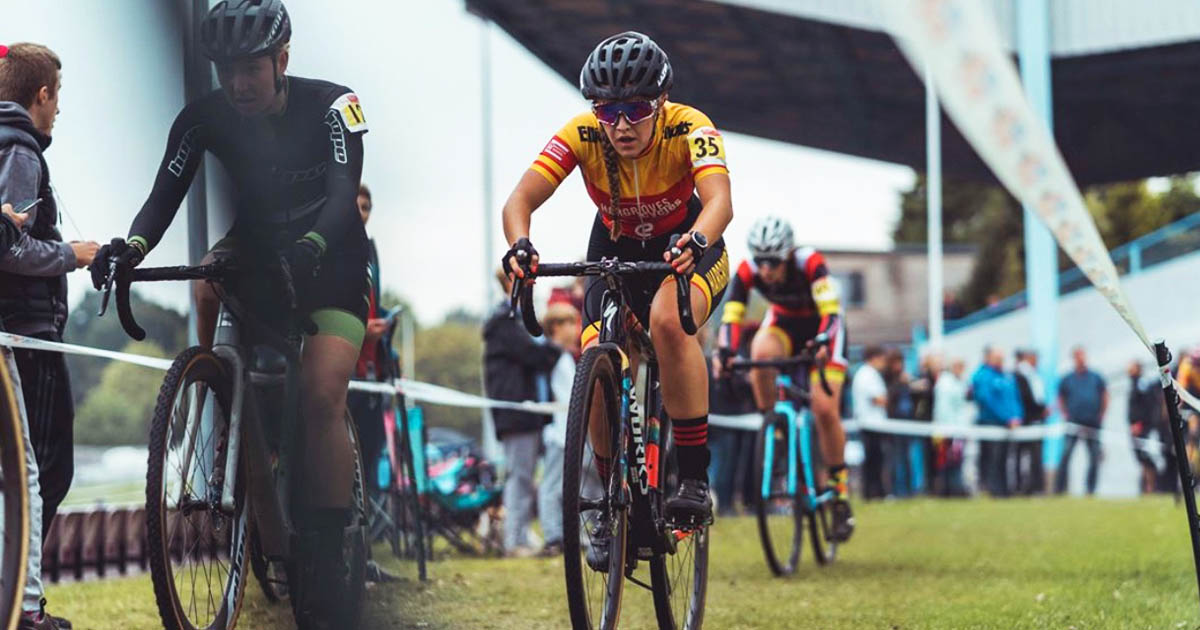 As part of her time with the team, Abbie will be travelling to Portugal for a training camp to prepare for a busy season of events both in the UK and abroad.

Speaking on her successful season and what’s to come, Abbie said:

“After stepping up into the Under 23 category this season I am happy with my performances and the results I’ve managed to achieve. Looking forward I am excited to start working with Velo Performance to gain experience and see what I can do in the coming road season.”