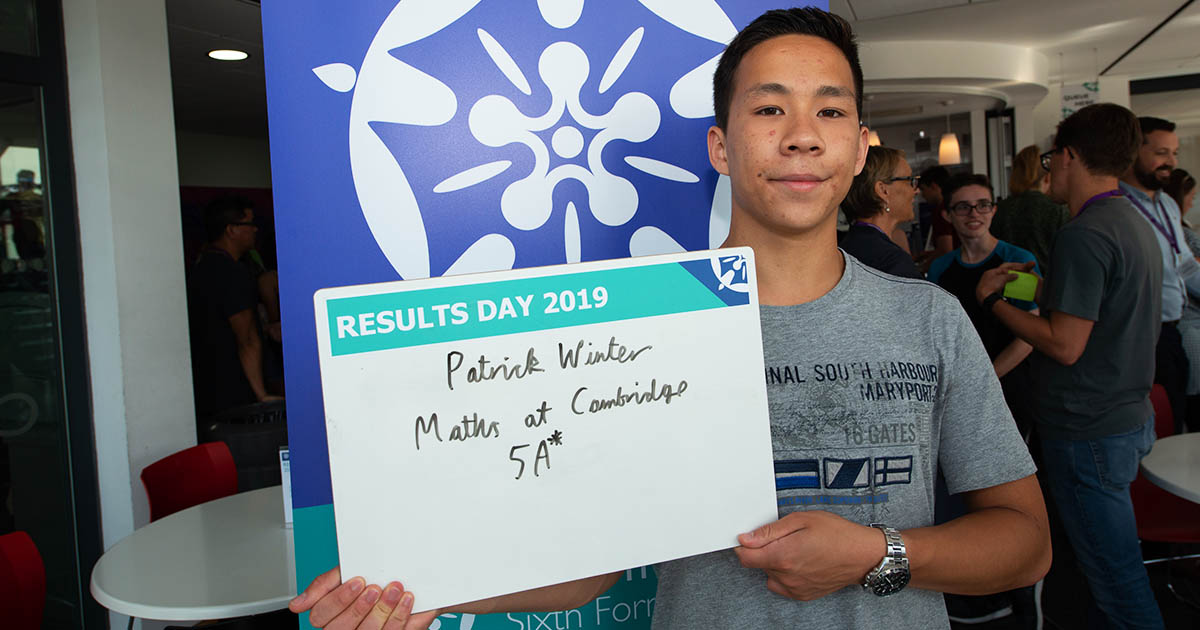 Two Barton Peveril Sixth Form College students were among the top 50 Computer Science A Level candidates in the country, this year.

Patrick Winter and Joshua Frost excelled in their AQA Computer Science A Level exams, continuing a trend that has seen at least one Barton Peveril student place among the top 50 candidates in the country every year for the past four years.

Winter and Frost, formerly pupils of Thornden School and King’s School respectively, were both awarded prizes by Netcraft. The students were invited to Bath, Netcraft’s base of operations, to meet other prize winners and recent Computing students from the United Kingdom’s best Universities. Following on from their success in their Computer Science A Level, a number of Barton Peveril alumni now work for Netcraft after networking at this celebratory event.

Since completing their studies at Barton Peveril, Winter now studies Mathematics at Trinity College, University of Cambridge and Frost is a student at the University of Warwick studying Discrete Mathematics. 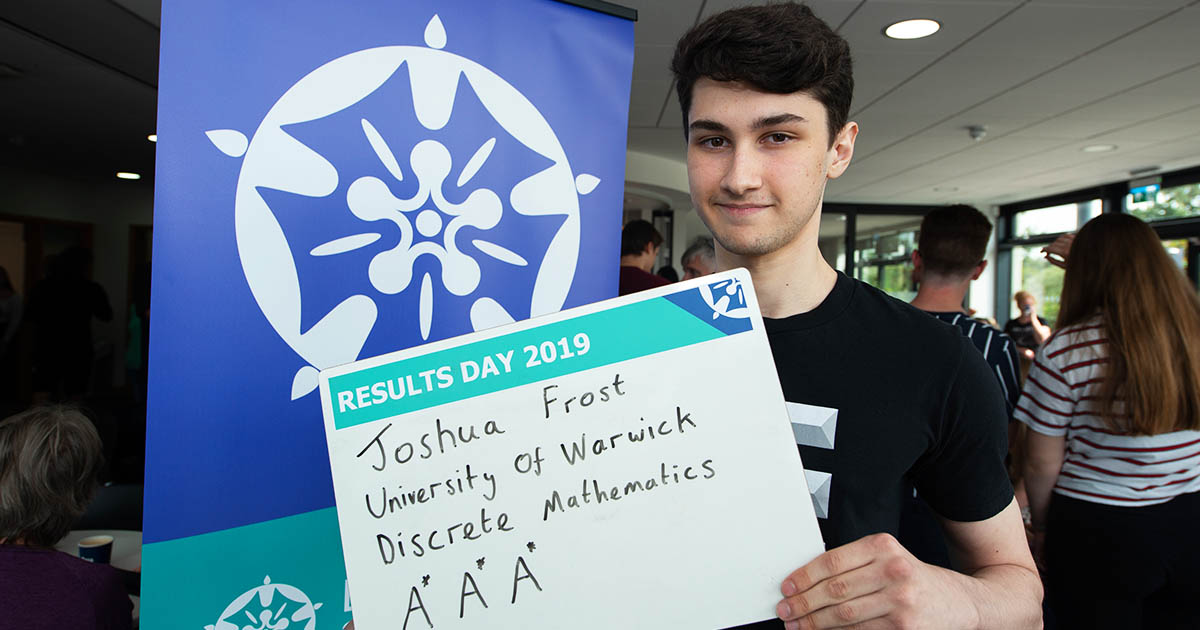 Speaking on the success of her students, Barton Peveril’s Subject Leader for Computing, Isabel Culmer, said:

“We are very proud of Patrick, Josh, and all those recent Barton Peveril students who have been exceptional in Computer science since they started their studies at the College.  It is wonderful for them to be recognised by a leading company in the Internet security industry and I’m sure they will forge fantastic careers in the future.”

“I am extremely pleased the hard work paid off, both in the exams and the project. The prize event was well worth the trip and could potentially open doors later on. Of course a large part of this is thanks to my teachers for making sure the specification was covered and guiding me with my project!”